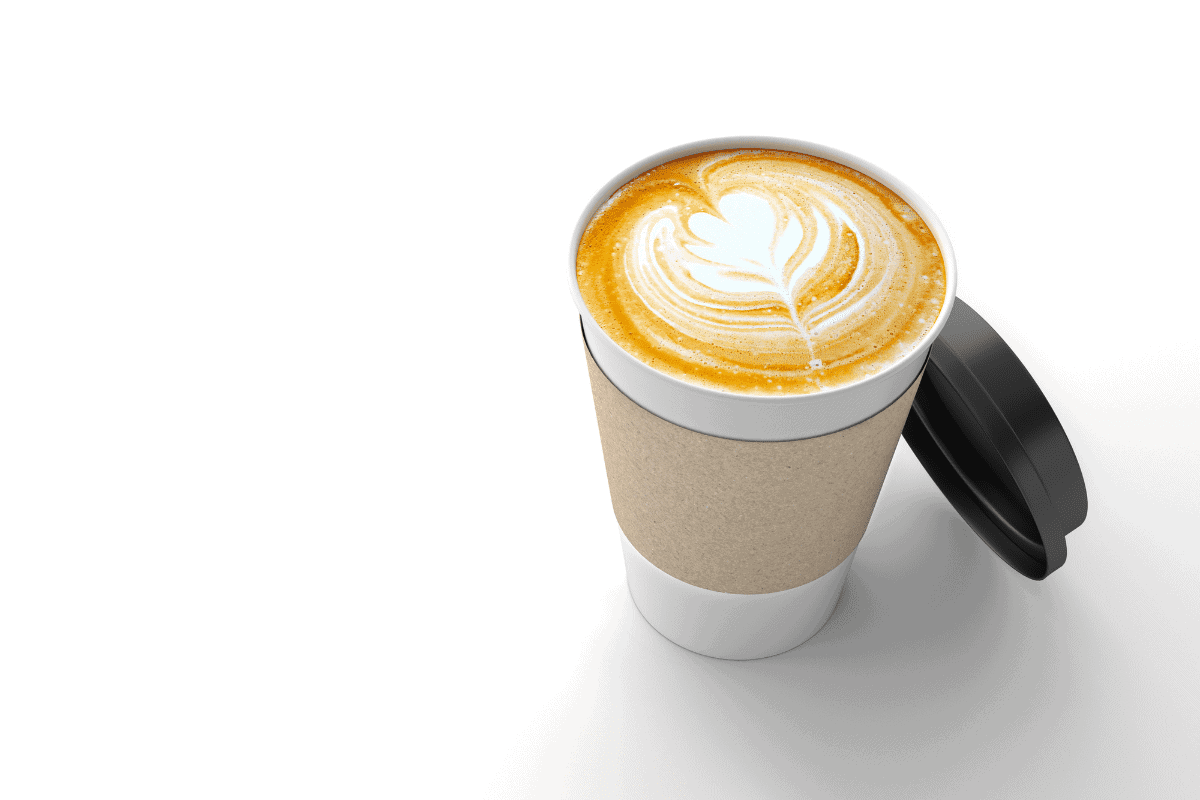 Diner food will always be beloved, and when it comes to diners, Denny’s is among the best-known. If you’ll soon sit down to breakfast, lunch, or dinner at a Denny’s, you’re curious what the coffee menu looks like. Is there much variety, and more importantly, is the coffee any good?

Denny’s current coffee menu includes their Signature Diner Blend Coffee, decaf, and cold brew, although the offerings vary depending on your location. The flavor of their coffee is quite renowned among enthusiasts, even being called the best diner coffee.

While you’ll have to taste Denny’s coffee for yourself to make up your mind, we have plenty of information ahead that can also inform your coffee-drinking decisions. In this article, you’ll learn about the history of Denny’s as well as a full profile of their coffee offerings. We’ll even talk about how to make your own at home!

For the uninitiated, let’s start by talking about Denny’s. This American diner was founded in 1953 by two men, Richard Jezak and Harold Butler. The original Denny’s wasn’t a diner at all, but rather called Danny’s Donuts. Its location was Lakewood, California.

By 1956, Jezak’s involvement with Danny’s Donuts had ended, so Butler decided to retool the establishment. He called his new creation Danny’s Coffee Shops. The place was open 24 hours, which was certainly a change.

However, there already existed a chain with a similar name called Coffee Dan’s, and Butler was concerned about confusing people. He thus decided to rename Danny’s Coffee Shops to the new and improved Denny’s Coffee Shops. Then, by 1961, the establishment was shortened to just Denny’s.

As of current, you can dine at 1,700 Denny’s restaurants all over the world, including locations such as Japan, Curacao, New Zealand, the United Kingdom, Honduras, Costa Rica, and Mexico.

What Coffee Is on Denny’s Menu?

As we mentioned in the intro, the availability of coffee on Denny’s menu varies based on which restaurant you dine in. That said, there seem to be four coffee options you can choose from, so let’s talk about each now.

At almost any Denny’s you walk into, you should at the very least be able to get their Signature Diner Blend Coffee and perhaps the decaf version, but Denny’s cold-brew coffee is harder to come by. The first version is pre-sweetened so you don’t have to add any sugar or creamer. This beverage contains about 130 calories per serving.

For those coffee drinkers who’d prefer to sweeten their coffee themselves, be sure to ask for the unsweetened cold-brew coffee at Denny’s. You can then add what your heart desires to make your coffee as sweet as you like it.

In addition to coffee, Denny’s also has tea and hot chocolate on the beverage menu, not to mention a smattering of soft drinks.

Now that you’re more familiar with Denny’s coffee menu, let’s talk about how good the diner’s coffee tastes. Keep in mind throughout this section that one’s coffee preference is completely subjective. We again recommend trying Denny’s coffee yourself to make up your own mind.

From what we’ve seen people say about Denny’s all over the Internet, there seem to be two camps. You either love Denny’s coffee or you think it’s cheap and not that good.

It’s easy enough to see where both camps come from. Denny’s, being a diner and all, keeps its entire menu affordable. Their Signature Slams cost no more than $11, a plate of pancakes is about $10, their burgers are no more than $11, not to mention they have an extensive Value Menu where everything costs less than $10.

Since none of what Denny’s sells is particularly expensive, it reasons to assume their coffee would be equally as low-priced. Low-cost coffee is typically low-quality, which is the experience that some coffee drinkers have found when sampling Denny’s coffee menu.

However, we can’t deny that Denny’s uses Arabica coffee beans, which are beloved for their quality, especially over Robusta beans. It seems based on press releases that Denny’s revamped its coffee menu around 2013, which is when the uptick in quality could have begun.

The inclusion of Arabica beans explains why some coffee drinkers find themselves utterly addicted to Denny’s coffee. Here’s one such poster from Reddit who says that whenever they visit a Denny’s, they’ll drink up to three cups of their Signature Diner Blend.

Trademarkia users have remarked, “pretty darn good coffee, great taste and good value” as well as “Denny’s has the best coffee than any breakfast restaurant.”

The consensus is this: while Denny’s coffee is cheap and has its detractors, there are also some diehard fans that prove this coffee is worth trying!

How to Make Denny’s Coffee at Home

If you count yourself among the latter camp, then you probably want to drink Denny’s coffee much more often than you get a chance to. Maybe you don’t even care about the food at the diner so much, but you’re in it for the coffee.

You’d love to make Denny’s coffee at home, as would lots of others. Denny’s is very hush-hush about what goes into their blend, calling it only their Denny’s Special Blend Coffee and providing no further information.

Since we know Denny’s coffee uses Arabica beans, replicating their beverages shouldn’t be impossible. This recipe from lifestyle resource The Schmidty Wife has a cold-brew coffee recipe that should taste pretty close to Denny’s original cold brew.

You’ll need coarsely ground coffee (1 cup) and cold water (4 cups). The recipe recommends grinding your coffee, with a cup of grounds to make 4 cups of cold-brew coffee. Use the coarse or medium setting on your grinder. When you’re finished, the texture of the coffee grounds should be like breadcrumbs.

Next, fill a big bowl with the required quantity of water for the recipe. Add some of the coffee grounds, sprinkling them in. Give the grounds at least a minute to bloom. This means the grounds will begin to expand and bubble as they release the carbon dioxide within.

Then stir. After that, move the bowl to the fridge and let it sit for at least the next 12 hours. If you can wait 14 hours, that’s even better.

When the time has elapsed, take a cheesecloth and place it on a mesh strainer. Then put both over the bowl with the water and coffee grounds. Strain the grounds through the cheesecloth, then do it again so your coffee will be ultra-smooth.

Can I Buy Denny’s Coffee Blend?

You’re a busy person and you’d much rather buy Denny’s coffee blend than make it yourself. Is that an option? Unfortunately, no. Despite that coffee aficionados have long since clambered for bagged Denny’s Arabica blend, it doesn’t seem to be a move that the company is interested in making.

Maybe someday! Until then, you’ll either have to make coffee at home or visit the restaurant to get that authentic coffee you love so much.

Denny’s, the long-running American diner, has a decently sized coffee menu that some coffee drinkers are very enamored by. The restaurant’s Signature Diner Blend uses Arabica coffee beans, which are regarded as high-quality. That can explain why the Signature Diner Blend has so many staunch supporters.

Since a cup of Denny’s coffee costs about $3, you have nothing to lose by visiting your local Denny’s and giving their coffee a try. If you like it, then you can get your coffee fix for much cheaper than Starbucks!