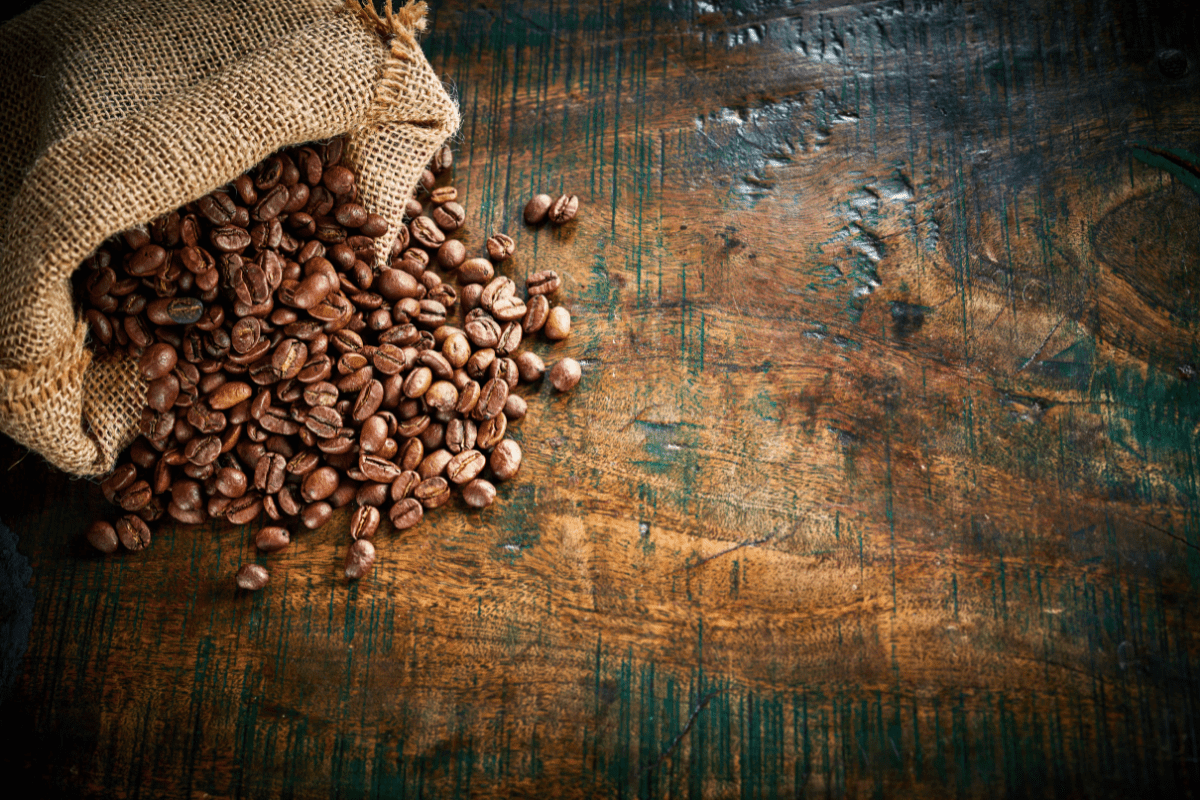 Mineral buildups in your coffee machine can impact how well it brews, not to mention how good your coffee tastes. You’ve heard positive things about Cleancaf and Dezcal, but which works more effectively in removing minerals?

Between Cleancaf and Dezcal, Dezcal has the advantage, as Cleancaf is only a detergent, not a descaler. Dezcal will descale your coffee machine if you use it regularly. Plus, unlike Cleancaf, it doesn’t have blue dye that can stain your coffeemaker.

In this article, we’ll first explain scale and why it’s so important to remove from your coffeemaker (not to mention other household surfaces). Then we’ll delve deeper into how both Cleancaf and Dezcal work so you can choose the one that will keep your coffee machine cleanest!

When we talk about scale, we don’t mean a scale that you put your brewing ingredients on so you can measure them out. Instead, scale is an accumulation of minerals that builds up over time in your coffee machine.

So what is hard water? It’s water containing minerals such as magnesium and calcium. Although it looks identical to soft water–which is free of these minerals–hard water is not at all the same.

You might not know this, but your home likely has hard water. Your office might as well. After all, hard water is incredibly common. According to water filter company Whirlpool, up to 85 percent of homes in the United States are afflicted with hard water.

Hard water can block up your household plumbing, reducing water pressure. It’s harder to rinse away soap from your hair and body, which leaves your hair flat and your skin dry. Your clothes don’t come out of the wash appealingly, and instead, look dull. Your dishware can have hard water spots that you can’t easily scrub away.

Scale can also develop from hard water, and not only in your coffeemaker but in your faucets as well.

As we talked about in the intro, scale can cause all sorts of trouble with your coffee machine. Since the internal components are blocked by a build-up of minerals, no matter what temperature setting you adjust your coffeemaker, the coffee that comes out will always be lukewarm. The flavor can be strange as well.

At worst, your coffeemaker can stop working altogether, although this would require quite a significant scale buildup.

That’s why you need to remove scale from your coffee machine, so let’s talk about one of your cleaning options, which is called Cleancaf.

Cleancaf, as the name suggests, is a coffee machine cleaner made by a brand called Urnex. Founded in 1936, Urnex produces espresso and coffee equipment cleaners. Their products are all made in the United States.

Cleancaf is supposed to prevent scale accumulation if you use it often enough, but it might not be the most effective at treating the mineral buildups that are gunking up your coffeemaker. That’s because Cleancaf is not a descaler, just a coffee machine cleaner.

According to the manufacturer, Cleancaf has no smell, and it’s also nontoxic. In a box, you should get at least three packets measuring 1/3 ounces each. The packets are intended for one-time use. You’re supposed to use Cleancaf every month, so you get a three-month supply in one box.

You’ll know Cleancaf is working because you’ll be able to see it. This product has bright blue dye that can indicate whether you missed any spots in your coffeemaker.

To use Cleancaf on your coffeemaker, you pour in a packet of Cleancaf, which contains 28 grams of cleaner, into a liter of lukewarm water.

Then transfer the water and Cleancaf into your coffeemaker’s water reservoir. Run the machine’s brewing cycle as normal. Rinse your water tank, fill it up again (this time only with water), and brew it a second time. Then do this two more times, says Urnex.

If you wish to use Cleancaf more frequently than once every 30 days, you can.

Dezcal is also made by Urnex, so it shares many traits with its other products such as Cleancaf. For instance, Dezcal is also nontoxic, but even better, it’s biodegradable. Unlike Cleancaf, which is a coffeemaker cleaner, Dezcal is a descaler, which means it will actively remove scale from your coffee machine.

This product is also effective at descaling domestic irons, garment steamers, kettles, capsule machines, and pod machines, so Dezcal has a lot of uses all over the kitchen and the rest of the house!

Unlike Cleancaf, which you need to use monthly, you should only apply Dezcal to your coffee machine once every three months. The harder your water, the more frequently you might want to descale your coffeemaker with Dezcal, suggests Urnex.

Between Cleancaf and Dezcal, which is the better choice? We have to give this to Dezcal. As you’ll recall from earlier in this guide, Cleancaf is just a coffeemaker cleaning product, hence the name.

While Cleancaf can prevent scale, it’s not unique in doing that. Regularly cleaning your coffeemaker about once per month with household ingredients such as vinegar can prevent scale and is more convenient as well.

Although Urnex says that vinegar is a “relatively weak acid,” it’s not as bad as they’re making it out to be. Urnex is probably just saying that to sell more Cleancaf since their product does the same thing as vinegar.

Cleancaf might be cheaper than vinegar though if you buy vinegar in large quantities. Per the Amazon link above, you can buy three packets of Cleancaf for $6 or a six-pack for $17. Plus, one of the advantages that Cleancaf has over vinegar is that it contains dye so you can tell that it’s working.

However, let us reiterate again, Cleancaf does not treat scale. If your coffeemaker was ridden with mineral buildups, Cleancaf wouldn’t help it. It can just prevent future accumulations of scale.

That’s why we like Dezcal better. Although it doesn’t clean your coffeemaker, it will rid the machine of scale. Even better is that it doesn’t contain blue dye that could potentially discolor your coffee machine if you accidentally leave the stuff in there for too long.

You could clean your coffee machine with vinegar and then use Dezcal or you can even buy Cleancaf and use it with Dezcal. The price of Dezcal is the same as Cleancaf, so you’ll have a spotless, scale-free coffeemaker for about $12. Not bad!

How to Remove Scale Buildup with Dezcal

Since we most recommend Dezcal, in this section, we thought we’d explain how to use it. It’s not difficult, and if you’ve tried other Urnex products in the past, then cleaning your coffee machine with Dezcal is rather simple.

Here’s what you do.

First, open a packet of Dezcal and stir it into a liter of warm water, which is approximately 32 ounces. Each packet of Dezcal contains 28 grams of descaling power. Mix the Dezcal into the water until it fully dissolves.

Fill the water tank again using only water and brew again, doing this up to twice more depending on how bad the scale buildup is.

Cleancaf and Dezcal are two coffeemaker cleaning products from a brand called Urnex. The former is for cleaning your coffee machine while the latter will remove scale, aka mineral buildups.

If your coffeemaker is dirty, that can affect the flavor of your coffee, as can accumulations of scale. What’s worse, scale can even cause your coffee machine to fail if the problem gets bad enough.

Between the two products, Dezcal is the more useful. You can always use vinegar to clean your coffeemaker rather than Cleancaf, which eliminates the issue with its blue dye. Yet vinegar on its own doesn’t remove scale as quickly as Dezcal does, as it would take hours for vinegar to get the job done. Plus, it smells.

Ideally, having both Cleancaf and Dezcal handy in your pantry is a great way to keep your coffeemaker spotless!