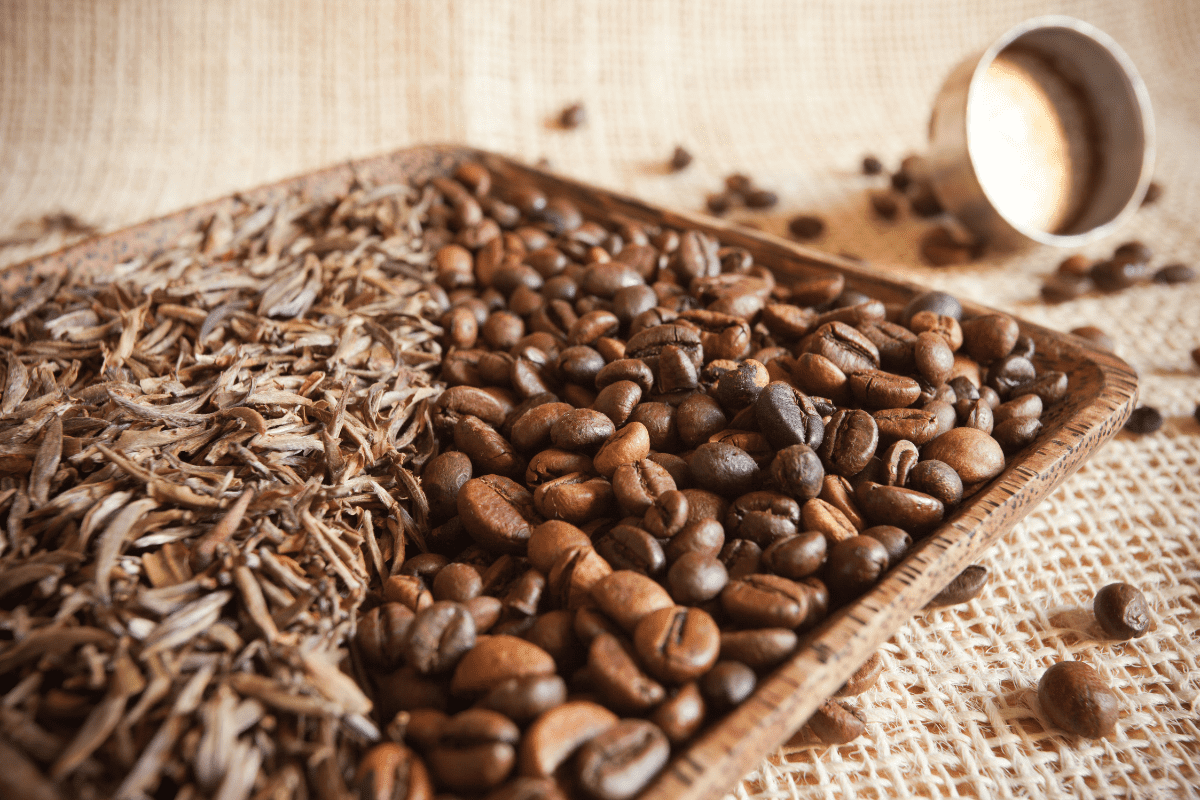 Most of us rely on caffeine to help us through our long days. Likely, the first thing that comes to mind when you think of caffeine is coffee, but other beverages provide caffeine as well, like tea. If you’re looking for a little extra caffeine boost, you may wonder which has more; Coffee or Tea.

In almost all cases, coffee will have more milligrams of caffeine compared to the same size cup of tea. Keep in mind that some factors will affect the caffeine content, such as brew time and processing.

Let’s take a closer look at the caffeine content of various types of coffee and tea, so you can better understand what you consume each day.

When comparing the caffeine content between coffee and tea, there isn’t one answer that fits all. The type of coffee and tea you are comparing can change the answer to this question. Although typically speaking, coffee will have higher caffeine levels when compared to most teas.

Take a look at the two tables below. The first is of various coffee drinks, and the next is some of the major teas people drink. You can see that most of the coffees, besides decaffeinated coffee, contain more caffeine, except when you come to Matcha Tea, with about 70 mg of caffeine.

Matcha tea is bright green tea made from the youngest or newest tea leaves. As you’ll read more about later, these leaves are shielded from direct sunlight, which increases the amount of caffeine. Another reason this tea has such a high caffeine level is that the leaves are ground up and put in the tea, so you are consuming all the caffeine the leaves offer.

Cold brew is a coffee drink that has high levels of caffeine. Cold brew coffee is brewed cold to create a smoother finished cup of coffee. It’s not the same as iced coffee though. The difference between cold brew and iced coffee is in the steeping time. Cold brew is steeped for at least 12 hours, which is why the caffeine content is so high.

The amount of caffeine in a regular eight-ounce coffee can differ depending on the coffee bean, the brewing method used, and how much coffee is used.

Let’s first discuss coffee beans; Arabica and Robusta. If you’ve read some of our other articles, we always recommend purchasing and using 100% Arabica beans for their higher quality and smoother flavor. In fact, that is the only type of coffee beans we sell in our Taste the Latte online store.

Generally, brewing methods that involve higher extraction levels will produce coffee with higher levels of caffeine. Such things as grind size, the water temperature, and the brewing device affect the extraction level.

Extraction is the process of pulling the flavor out of the coffee bean through hot water. When hot water is combined with coffee grounds, a chemical reaction dissolves the flavor compounds. It’s essential to learn exactly how long your coffee grounds need to be extracted to avoid unwanted flavors.

3. How Much Coffee is Being Used

Contrary to popular belief, I want to note that the roast level does not indicate more or less caffeine. The truth is that most coffee beans contain about the same amount of caffeine, regardless of roast level. Let’s dig a bit further to understand why some say that lighter roasts offer more caffeine.

There is some basis for this theory. First, we’ll present you with some coffee facts.

Since light roasts have less moisture, they are smaller than darker roasts. This is why measuring coffee beans with a scale over a scoop is highly recommended. If using a scoop to measure coffee, the scoop can hold more light roast beans than a darker roast, thus making a cup of lightly roasted coffee contain more caffeine.

Using a coffee scale, you measure weight (mass), not volume. When weighing your beans, the caffeine content would be the same between light, medium, and dark roasts. Still unsure if a coffee scale is necessary? Click here to read more.

A few factors determine the amount of caffeine you will have in your cup of tea. These include the type of tea plant you use, water temperature, and brew time.

Another aspect that affects the caffeine content in tea plants is the amount of sun exposure they have when growing. A tea plant grown in a shaded or partially shaded area will contain more caffeine in its leaves. In addition, newer tea leaves (tips of the tea plant) typically have more caffeine than older leaves.

As you notice in the table above, black tea contains more caffeine than green tea due to the variety of tea plant used. Also, black tea is brewed with boiling water, while green tea is typically brewed with a tad cooler water at 80 degrees Celsius. Both aspects affect the amount of caffeine in each type of tea.

Steeping your tea for longer will also increase the amount of caffeine. The longer the tea bag or leaves are in the water, the more time the hot water has to extract the caffeine out of them.

How Much Caffeine is Safe to Consume

According to 2020 data from the National Coffee Association, the average person in the United States drinks a little over three cups of coffee a day. Coffee consumption has risen between 2015 and 2020, increasing by a modest five percent.

Do you worry that maybe you’re overdoing it on the coffee? Federal guidelines state that between three and five cups of coffee, each eight ounces, is safe for consumption. Your limit should be 400 milligrams daily, which is about four or five cups of coffee.

It’s important to remember that six ounces, not eight ounces, is the standard for coffee and hot beverages like it, such as cocoa and tea. The reason seems to be attributed to the metric system and the recommendation of health professionals. For further clarification, read “How many ounces are in a standard cup of coffee?”

NOTE: This guidance only applies to healthy adults, not adolescents, young adults, children, or pregnant women.

Physical Consequences of Drinking Too Much Caffeine

If you are having some of the issues listed above, you may want to consider reducing your caffeine intake. It’s always a good idea to speak with your doctor to ensure there aren’t any other medical issues that need to be taken care of.

For steps on how to safely reduce your caffeine intake, click here.