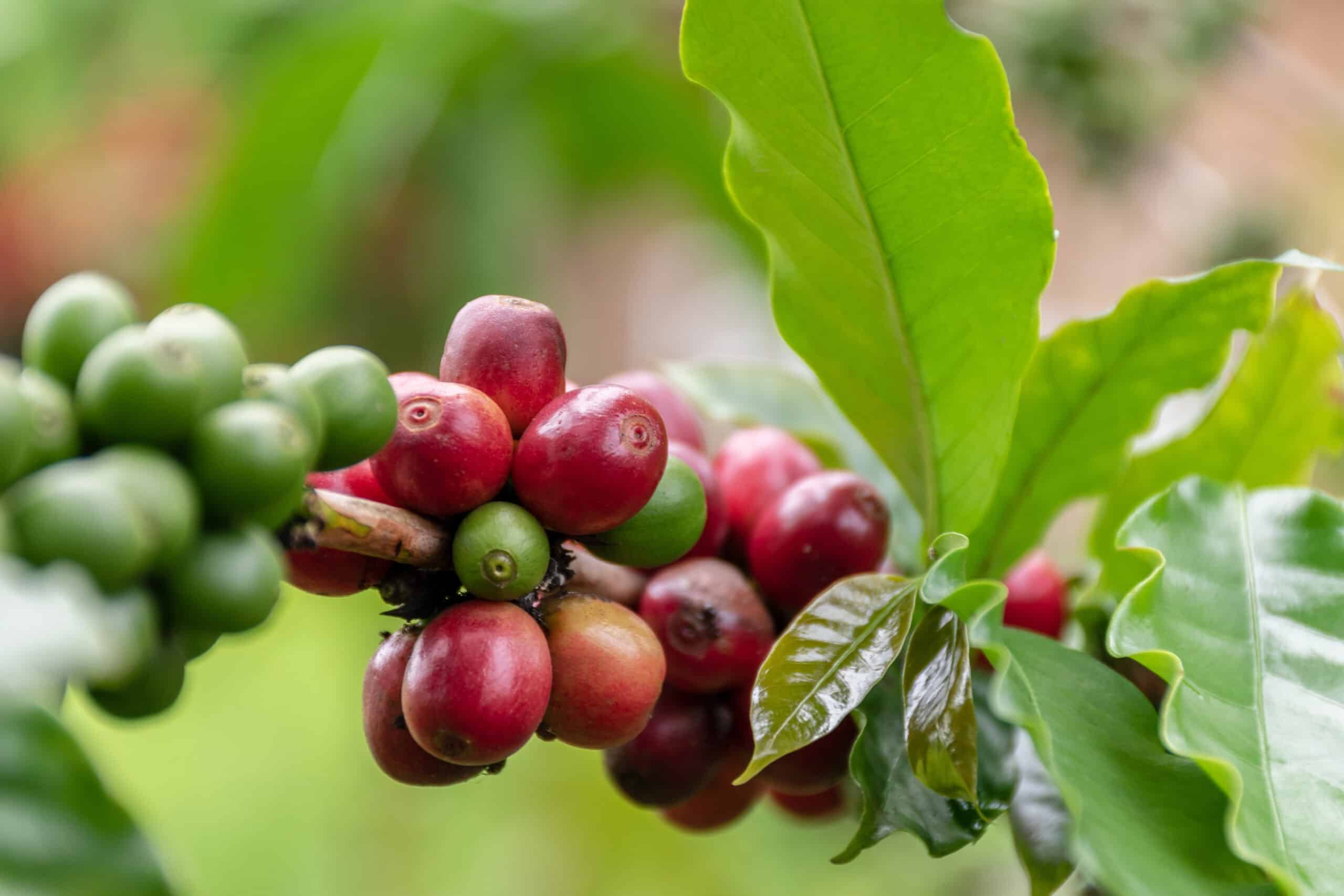 Have you noticed that the word “Arabica” has been cropping up more and more in coffee? I have. McDonald’s mentions it in advertising, supermarkets have it written on their bags of coffee, and hipster coffee shops would not dream of using anything else. But…

There are hundreds of other species of coffee trees, but they’re much rarer, and it’s unlikely you’ll hear of them. With one exception, Robusta. Robusta is the second most-produced coffee species, and isn’t deemed good quality. Coffee companies want to tell you their beans are Arabica because it’s been a buzzword for quality in recent years.

Continue reading for a quick overview of everything you need to know about Arabica Coffee, including why it’s said to be the best species of coffee bean.

Why are Arabica Beans Deemed the Best Coffee Beans?

To know why Arabica is considered the best, we first need to understand why Robusta is considered less superior. It all comes down to taste; Robusta simply doesn’t taste as good. It’s a bit woodier. However, it’s a much hardier plant than Arabica. It can be grown at lower altitudes and in much harsher conditions, making it much cheaper to produce.

When cost is prioritized over flavor, such as in producing instant coffee, Robusta is bought. Arabica is a little trickier to grow as it only grows between the tropic of cancer and the tropic of Capricorn. It is also less resistant to disease, but it sure is delicious.

Not to make things more complicated, but it’s important to note that not all Arabica is equal. All coffee is graded and scored. The superior Arabica Beans are then separated so the farmer can sell it for more.

Which Cafes use Arabica Coffee Beans?

You will likely be drinking Arabica Coffee every time you order a coffee from Starbuck, Caffe Nero, or Costa. Interestingly, when I worked in a Caffe Nero as a student, they were keen to tell me they had a five bean blend (5 different beans from 5 different places mixed together).

At least one of those was a Robusta – this is part of what gives Caffé Nero’s coffee a much stronger and bitter taste (usually associated with traditional Italian coffee).

McDonalds recently stated they only use Arabica in their espresso-based drinks to prove to the public they’re just as good as the chain coffee shops. But is it good Arabica? Well, they do sell an awful lot of coffee, so many people think so.

Where Can I Buy Arabica Coffee Beans?

The best Arabica coffee beans are those that score the highest marks for quality and flavor, and are classified as specialty coffee. They can be bought online from specialty coffee roasters who will roast your coffee to order, then post it out to you or in specialty coffee shops (these are the ones that take their coffee very seriously).

Arabica most likely won’t be written on these bags of coffee because they only use Arabica. What you will see on the bag is what country the coffee was grown in, what variety of Arabica coffee it is (that are many varieties of Arabica coffee including Bourbon, Caturra and Catuai), the altitude it was grown at, and a description of the inherent flavors you will find in those particular coffee beans. The name of the coffee will probably relate to the farm it was grown on as well.

You won’t find much specialty coffee in your local supermarket, but you will still find plenty of Arabica. It will be less expensive than the coffee from a specialty roaster too. A quick tip, bags of coffee are often blends of a few different beans like an “Italian Blend,” so some will say 100% Arabica on the bag. This is to show they have mixed in any Robusta.

Our Top Picks for the Best Arabica Coffee

I don’t want to completely bash Robusta coffee beans. It isn’t all bad. Traditionally, Robusta has been used in many Italian espressos. Coffee made with Robusta beans can taste stronger and earthier. If you like your coffee to give you a boost in the morning, you’ll be happy to hear Robusta contains about double the amount of caffeine than Arabica.

Now that you have a better understanding of what Arabica Coffee beans are and where they are grown, hopefully you can see why they are considered superior over other coffee beans. Although the cost is a bit more, coffee made with Arabica beans will be the best coffee you could have!