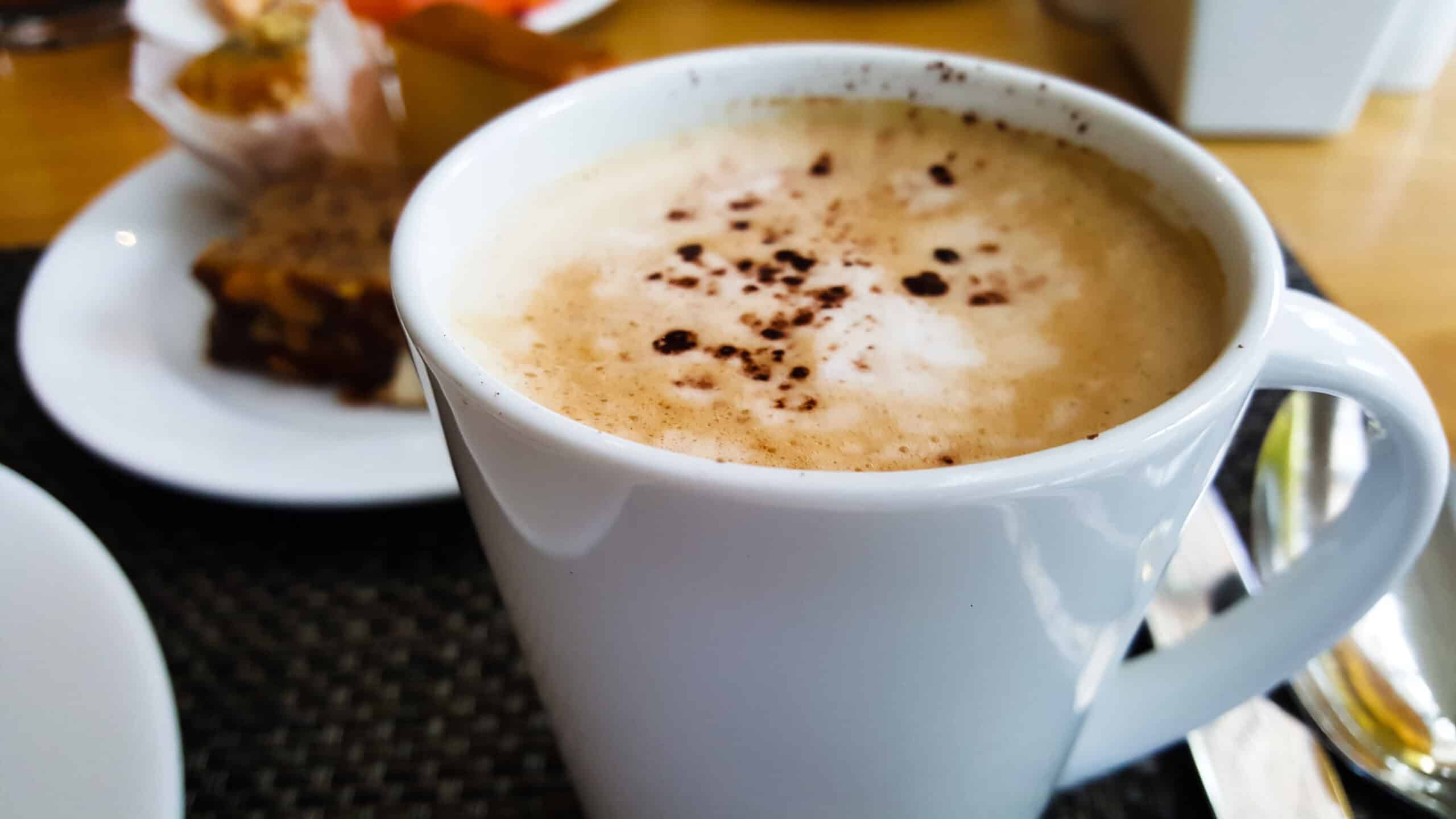 The International House of Pancakes has more than 1,800 locations across the Americas and counting. Although pancakes are in the name, you’re much more interested in the type of coffee IHOP carries. What is it?

As of 2019, IHOP serves Royal Cup Coffee, a long-standing coffee brand founded in 1896. Royal Cup works with commercial businesses of all kinds, including convenience stores, restaurants, and offices.

If this is the first you’re hearing of Royal Cup Coffee, we’ll fill you in on all the details in this article. We’ll even discuss the coffee offerings you can find on IHOP’s menu and whether it’s any good. Keep reading!

When you visit a restaurant and sip on a cup of coffee you really like, tracking down that brand can be difficult. Many restaurants keep their coffee suppliers close to the vest, as they don’t want to give their competitors any ideas.

While it wasn’t easy to find which brand supplies coffee to IHOP locations everywhere, we did indeed track down that information. As we touched on in the intro, the brand is called Royal Cup Coffee.

The Royal Cup brand was founded in 1896 by Henry T. Batterton in Birmingham, Alabama. At the time, Batterton sold Royal Cup beverages from a wagon hitched to a horse. Yes, that’s right, a horse. It just goes to show how far we’ve come in the centuries since!

So where does the Royal Cup name come from? According to Batterton, the quality of his coffee was so excellent and its flavor so good that many people thought it was suitable for royalty. That said, before being named Royal Cup Coffee, the coffee brand was known as Batterton Coffee Company.

From what we found on Facebook, it appears that IHOP and Royal Cup Coffee became associated with one another in 2011. Their business relationship has lasted at least a decade, which is certainly saying something!

IHOP refers to the coffee on their menu as IHOP International Coffee, but Royal Cup Coffee brews every cup.

You’re happy to have unraveled the mystery about which brand produces IHOP’s coffee, but the bigger question on your mind is this – is the coffee any good?

We’d say so, yes! Although it’s not expensive coffee (more on the pricing later), Royal Cup Coffee is often quite beloved by IHOP visitors. Here’s a Reddit post with a user inquiring about how to make IHOP coffee at home.

Lots of other coffee lovers across the Internet have also posted their praise for IHOP International Coffee as roasted by Royal Cup Coffee.

Okay, but opinions are a dime a dozen, and everyone has them. If you want more concrete evidence attesting to the quality of Royal Cup Coffee, this list of the company’s accolades ought to suffice.

Sure, some of those Royal Coffee accolades are for the company’s excellence in hotels and restaurants outside of IHOP. Even still, with such a long list of awards (and those aren’t even all of them, just the ones most pertinent to the hospitality industry) associated with their name, that’s saying a lot about Royal Coffee.

Opinions might be debatable, but it’s a lot harder to debate a bevy of awards issued over many years.

If you walk into IHOP hoping for a varied coffee menu akin to a Starbucks or Dunkin’ Donuts, you’re going to be disappointed. IHOP has but one type of coffee on the menu, their IHOP International Roast.

That said, you can select from regular coffee or decaf.

IHOP International Roast is made with pure Arabica beans and served Colombian blend style. According to the nutrition facts on IHOP’s website, a cup of coffee has zero calories, zero sugar, and zero carbs, but a 16-fluid-ounce serving does contain 10 milligrams of sodium.

If you’re in the mood for another beverage besides coffee, IHOP has plenty. Here’s a full rundown of what you might find on their menu. Keep in mind that menus and thus item availability varies from restaurant to restaurant.

How Much Does Coffee at IHOP Cost?

You’d love to sit down to a meal at IHOP, or at least a cup of coffee. When the waiter or waitress brings your bill, how much is the coffee going to set you back?

As we insinuated before, coffee at IHOP is incredibly low-cost despite its excellent quality. A cup might cost you $1.99 for regular coffee and $2.49 for decaf.

We must state that those prices can vary, so check your local IHOP website for pricing in your area.

Hot chocolate at IHOP costs $3 and a milkshake $5, so coffee is very inexpensive here. You can drink several cups if that’s what you like and not run a huge bill!

Can You Buy Royal Cup Coffee to Brew at Home?

As we mentioned in the intro, Royal Cup Coffee serves the hospitality industry, convenience stores, lodging businesses, and offices. They’re also a supplier of coffee to homes like yours!

Now you can get your hands on Royal Cup Coffee whenever you desire without the need to visit an IHOP and eat all those pancakes. You can also skip the long lines at your favorite chain café and brew coffee at home.

As a caveat, since Royal Cup mostly serves commercial businesses, they sell their coffee in large quantities. You can check out their products on their shopping page. You’ll spend between $45 and $55 for two ounces to 2.5 ounces of Royal Cup blended coffee.

If you enjoy Royal Cup’s coffee so much, the brand also specializes in tea!

Famous breakfast chain IHOP uses Royal Cup Coffee as its supplier of choice, at least as of 2019. Since 2011, IHOP International Roast is roasted by Royal Cup. With its delectable flavor and low prices, why not stop by IHOP today and order a cup? Even better, why not shop through Royal Cup Coffee’s website so you can brew your own coffee?