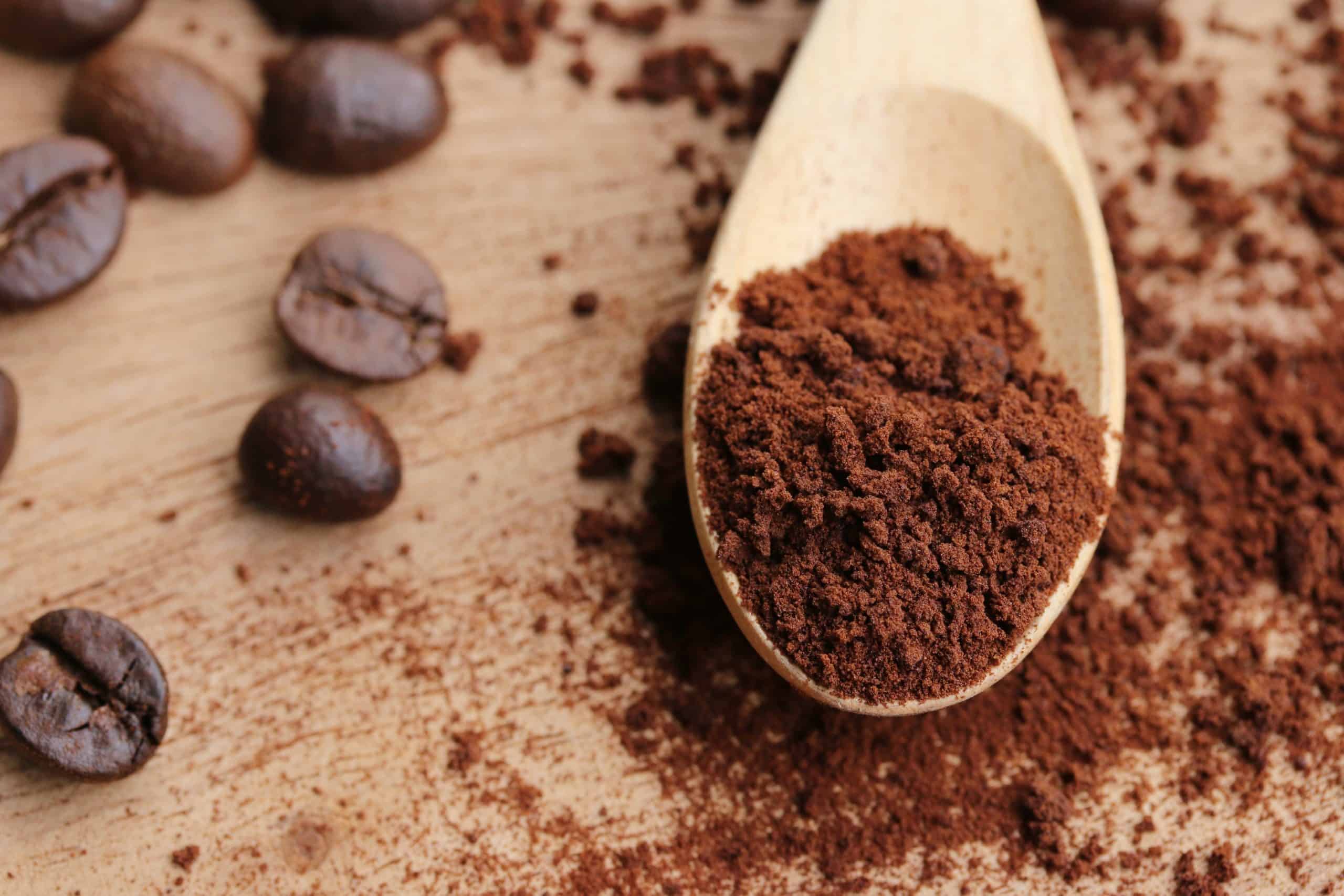 Like many people, you have a Magic Bullet sitting on your kitchen countertop. You use it all the time to slice and dice veggies and fruits, but admittedly, not for much else. Your coffee grinder is on the fritz, and you wonder if the Magic Bullet would make a suitable replacement. Is the Magic Bullet intended for grinding coffee beans?

The Magic Bullet can indeed grind coffee beans. However, since it’s a food processor more than it is a coffee grinder, users have complained that their beans either clump or are processed in varying sizes.

In this article, we’ll talk further about using the Magic Bullet for grinding coffee and whether it’s the best idea. If you own a Magic Bullet, this is one article you’re not going to want to miss!

Can You Grind Coffee in a Magic Bullet?

Here is a link with the usage instructions for the Magic Bullet courtesy of Amazon. In the table of contents, you’ll see that the Magic Bullet provides recipes for making all sorts of caffeinated drinks, including Classic Magic Bullet Coffee, banana coffee frappe, almond coffee cooler, and frothy coffee, among others.

What is the Classic Magic Bullet Coffee, we’re sure you’re asking? It’s just a regular cup of coffee. That makes it clear that yes, you can indeed use the Magic Bullet to grind coffee. Not only that, but the manufacturer recommendsit, as it’s one of the advertised features of the Magic Bullet.

This could save you a lot of time. There’d be no more waiting in the drive-through line or in a crowded café waiting for your order to be ready. You might even be able to snooze a little longer in the mornings because you’d buy back extra time!

You’d save money too. As we’ve talked about before on the blog, a $3 or $5 cup of coffee from a café doesn’t seem like so much money per day, but when you add up your monthly coffee expenses, you’ll see that your caffeine habits are costlier than you realized.

Considering that you can get your hands on a Magic Bullet for around $40, that’s a little bit of money to change your routine in a big way.

How to Grind Coffee in a Magic Bullet

You’d love to make a cup of coffee with the Magic Bullet. Here are the steps for grinding the beans.

Step 1: Before plugging in your Magic Bullet, secure the flat blade onto the machine.

Step 3: Plug in the Magic Bullet and turn it on.

Step 4: Pulse it for 10 seconds. Then take the container out of the Magic Bullet and shake it up for at least three seconds. This distributes the beans so the finely-ground beans are at the bottom of the container and the ones that need more grinding are at the top.

Step 5: Run the Magic Bullet for 10 seconds. You might have to take out the container and shake it another time or two, maybe more, before you’re done.

Is It a Good Idea to Grind Coffee in a Magic Bullet?

This all sounds great, right? Making coffee at home on the cheap in minutes is like a dream.

When you turn on the Magic Bullet, its flat blade will slice through whatever’s in there. That’s fine if it’s fruits or vegetables, but coffee beans? Not so much. Here are the issues that can arise when using the Magic Bullet to grind coffee.

Since everything about the Magic Bullet is so fast, fast, fast, you might find that you accidentally grind your coffee beans into a very fine powder. The particles stick and clump together, which is none too appealing. Your coffee can taste lumpy and gritty. You’ll end up dumping the coffee down the sink and going to Starbucks anyway.

If you like your coffee a very specific way, forget about using the Magic Bullet to grind the beans. With this food processor, you get what you get. The blade might get to some of the beans and chop those into near powder while others are barely cut.

You can’t exactly brew coffee with whole beans or beans that are near whole. You’ll end up shaking those beans in the container and giving them a second (or third, or fourth) pass through the Magic Bullet. Suddenly, the time savings you were supposed to be enjoying are vanishing in front of you.

Does this all sound a bit familiar to you? It will if you read our article on blade coffee grinders.

These grinders work the same way as the Magic Bullet. A blade grinder features a flat blade that cuts and slices the coffee beans. Like the Magic Bullet, you can’t adjust the fineness of the grounds in the settings. If you want closely cut grounds, then you’d use the machine for longer.

Unsurprisingly, blade coffee grinders tend to leave you with inconsistently sized grounds, much like the Magic Bullet. Those grounds can also stick and clump.

In short, the Magic Bullet is a glorified blade grinder when it comes to making coffee. Even worse is that it’s more expensive than a lot of blade grinders!

Don’t Want to Use the Magic Bullet to Grind Coffee? Try This Instead

You can see now that the Magic Bullet isn’t all it’s cracked up to be. It promises ground coffee in seconds, yet it takes minutes, and even though you shook the container ‘til kingdom come, the ground coffee beans still turned out too lumpy.

If you want consistent coffee grounds every time, we recommend a burr grinder. Rather than using a flat blade like the Magic Bullet (and blade grinders), a burr grinder features burrs, which are ceramic or metal pieces within the machine. These burrs make all the difference.

As we talked about in our article on blade grinders versus burr grinders, you can select between two types of burr grinders, a conical or flat burr grinder. Conical grinders feature conical burrs that feed the coffee beans downward in the machine. One burr moves and the other doesn’t. The force between them grinds the beans.

A burr grinder is a lot costlier than a blade grinder or the Magic Bullet. You also can’t find these grinders at most retailers since they’re more popular among cafés and restaurants than the average home coffee brewer.

Yet even though you’re spending more money and working harder to get one, you’ll enjoy reliably great coffee grounds every time with a burr grinder.

The Magic Bullet is a food processor that’s intended to grind coffee beans, but it’s maybe not the best idea to do so. The consistency of the grounds is going to be all over the place, not to mention the grounds can sometimes get clumpy.

On top of that, despite the advertised 10-second processing time, grinding coffee beans in the Magic Bullet takes minutes since you have to keep stopping, shaking the container, and grinding again.

You’re better off putting your $40 towards the costs of a burr grinder, which always grinds coffee beans as finely as you prefer!