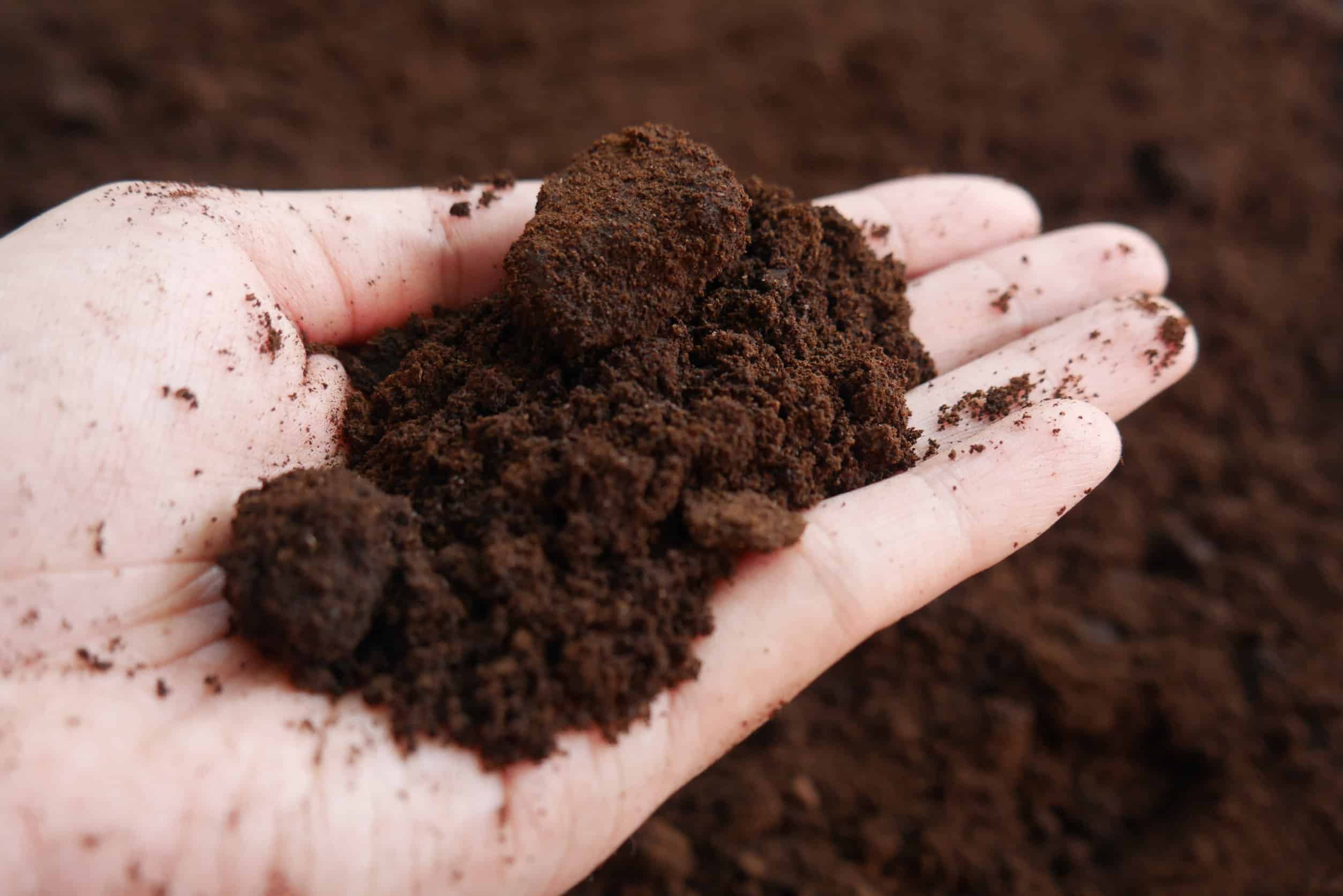 For the third time, your snooze alarm has gone off. You’ve overslept and now you’re going to be late for work. You won’t have time to brew coffee, let alone drink it. You’ve heard through a friend of a friend that snorting coffee grounds is a good way to get a caffeine kick. Is it true? More importantly, is it smart?

In this article, we’ll discuss why snorting coffee grounds became a thing in the first place. We’ll also talk further about why you shouldn’t ever do it. Make sure you keep reading!

Where Did the Idea to Snort Coffee Grounds Come From?

In case you’ve never seen the show before, Orange Is the New Black is about a group of inmates. In the season where the snorting occurs, two of the inmates are put on guard duty and want to stay awake all night.

They have the idea to snort coffee grounds. The show also insinuates that insufflating (or snorting) the grounds would get you high like snorting cocaine.

Insufflating can work for a quick high, as the substance that’s snorted will quickly get to the blood-brain barrier. Once in the brain, the drug attaches to receptors and the user will experience a high.

Is it the same thing when insufflating coffee grounds? Do you get high?

Caffeine is technically a drug, so it too will go to your blood-brain barrier and attach to brain receptors like cocaine would.

Yet whether you feel high depends on how you define it. If you’re looking for euphoric feelings, that’s not really what happens when snorting coffee grounds. You also won’t be intoxicated.

Rather, the caffeine in the coffee grounds will energize you. However, caffeine is most effective when leached through water, not when snorted.

Besides the fact that insufflating coffee grounds doesn’t energize you as much as consuming them in coffee would, there are plenty of other very convincing reasons not to snort coffee. We touched on them in the intro, but let’s delve deeper into those reasons now.

Most TV shows don’t portray things realistically, so we have to give it to Orange Is the New Black. The show does not hide the fact that snorting coffee grounds is incredibly painful. The characters in the episode even comment on how much it hurts.

This can be one of those cases where it’s all pain and no gain. If the coffee grounds don’t get through your nasal passageway, then they can’t reach the brain-blood barrier. That means you’ll feel no effects from the caffeine. You’ll just have an incredibly sore nose for the rest of the day and perhaps into the next day as well.

You Can Block Your Nasal Passageways

Here’s another nasty consequence of snorting coffee grounds: the grounds can get trapped in your nasal passageways.

This happens because coffee grounds are usually quite large. Well, compared to other substances that you might insufflate, that is. Ground coffee might be 400 microns, with a micron representing a millionth of a meter.

The diameter of cocaine is as small as 1 micron, which makes the coffee grounds 400 times bigger!

Even if you grind your coffee grounds to practically dust, they could still get caught in your nasal passageways. This can contribute to the pain and burning you feel. You’d have to blow your nose or flush it with water to get the coffee grounds out, which will only worsen your discomfort.

If you don’t get all the coffee grounds out of your nasal passageways, your risk of a respiratory infection goes up. If you have an upper respiratory infection, you could experience symptoms such as sore throat, fever, runny nose, congestion, nasal discharge, sneezing, and coughing.

Maybe you develop a respiratory tract infection. This condition can cause the above symptoms as well as an increase in body temperature, wheezing, feeling unable to breathe, chest tightness, muscle aches, and headaches.

All this because you didn’t take a few minutes to buy a cup of coffee or brew it at work. It’s just not worth it!

You Will Have Stomach Issues

If you thought your discomfort and pain only extended to your nose, think again. Your stomach is going to hate you for insufflating coffee grounds.

First, there will be all the frequent bathroom trips to defecate. Then there’s the vomiting.

These are other symptoms of snorting coffee grounds that Orange Is the New Black portrayed realistically. You might have to go home from work early because you’ll be forced to spend the rest of your day on the toilet close to a wastebasket.

Can You Snort Caffeine Powder?

Okay, okay, you’ve decided against snorting coffee grounds. Perhaps you can just cut to the chase and insufflate pure caffeine powder instead?

This is a poor idea and far more dangerous than snorting coffee grounds. The potency of caffeine can be deadly.

This Health article from 2020 mentions how the U.S. Food and Drug Administration or FDA has told people not to purchase caffeine powder due to its potential health risks. The article also touches on the death of a teenager in Ohio that has been tied to the consumption of caffeine powder.

They overdosed on the stuff, which caused a seizure and heartbeat irregularities. Now, it’s not clear in the article if the teenager snorted the caffeine powder or swallowed it down, but it doesn’t matter.

Caffeine powder is very serious stuff. Yes, it can energize you, but that can sometimes be at the cost of your life. You’d be better off snorting coffee grounds, even though we don’t recommend that either.

Looking for a Quick Caffeine Fix? Try These Options Instead

If you need caffeine now to get you through a long day, you don’t always have to brew coffee. These quick caffeinated options are perfect for people on the go.

The beauty of canned coffee is that it’s pre-prepared. All you have to do is grab it out of your fridge, keep it cool until you’re ready to drink, and then pop open the tab. Many of your favorite coffee brands make canned coffee, so try them all until you find the flavor that’s most appealing to your taste buds.

How about swallowing a pill whenever your batteries are running low? Caffeine pills contain up to 100 milligrams of caffeine per pill, so they’re about on par with an energy drink.

Caffeinated gum? That’s right! Most energy gums feature an energizing mix of caffeine, ginseng, and guarana. You can choose from all the normal gum flavors too, including spearmint and icy mint.

You might not have time to brew coffee in the morning, but you will never forego brushing your teeth. Why not make tooth-brushing doubly effective by both maintaining your hygiene and increasing your energy?

You can with caffeinated toothpaste. Each serving of toothpaste has 80 milligrams of caffeine. Just don’t use this toothpaste when brushing your teeth before bed!

If you’re one of those people who can’t start their mornings without a shower, then ditch your regular soap and buy the caffeinated stuff instead. Caffeinated soap will make your showers more invigorating than ever before.

Snorting coffee grounds might sound like a good idea in theory, but we highly, highly discourage it. You’ll end up with a sore nose, a possible upper respiratory infection, plus lots of stomach discomfort as you spend hours in the bathroom. All this for maybe a marginal energy boost.

You’re much better off using caffeinated toothpaste or drinking an energy beverage than you are insufflating coffee grounds. You can always get your caffeine boost the old-fashioned way, by drinking your coffee!